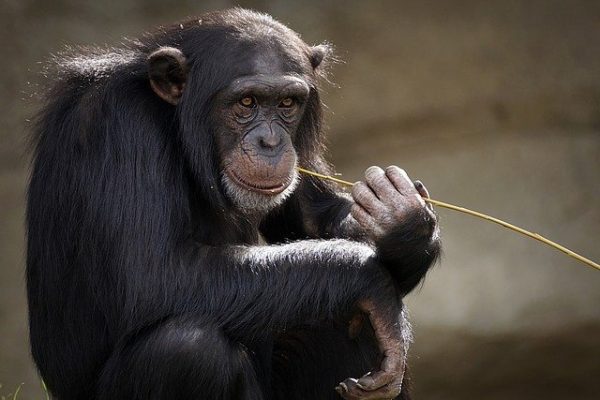 What defines us? Is it what we do, or rather, who we are? If a human being is nothing more than the tasks he performs on a daily basis, then a mere chimpanzee can take his place and possible perform these tasks as well and even better. However, if we understand that the tasks themselves do not define us, but rather can act as a means to an end, as the means that allows us to realize our dreams, then only we can perform the tasks successfully over time. The Sabbatical year, Shemita, that we mark during the current year teaches us this important lesson; all that is left for us to do is to open ourselves to the Torah’s teachings in this sphere. 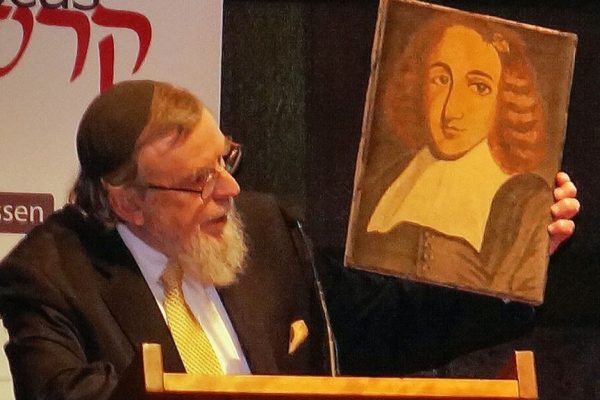 Two weeks ago, a highly unfortunate incident happened at the Portuguese Spanish Synagogue in Amsterdam – based on the ban on the famous philosopher Baruch Spinoza, pronounced by the leadership of the synagogue in 1656, the synagogue’s Rabbi refused Professor Yitzchak Melamed, an Orthodox Jew, entrance to the synagogue complex, deeming Professor Melamed a “persona non grata.”

By public demand I am republishing the text of a lecture I delivered in Amsterdam in December 2015, a lecture wherein I called for the lifting of the ban on Spinoza. 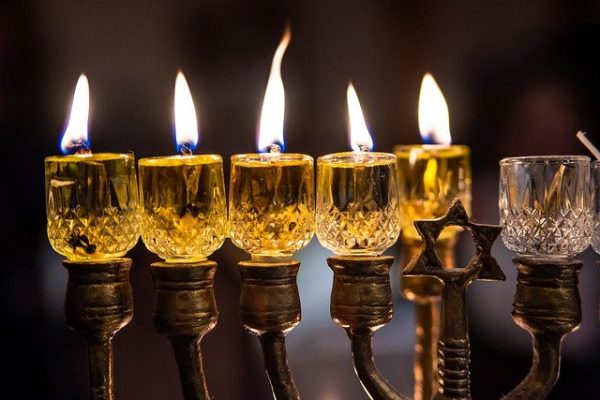 One of the great problems any religious person should struggle with is whether it is actually possible to be religious. In fact, what is the essence of genuine religiosity? The concept at the root of all religions is the awareness that it is extremely difficult to live up to the awe of the moment. The famous dispute regarding the order of lighting the Chanukah lights illuminates a practical approach to this issue. 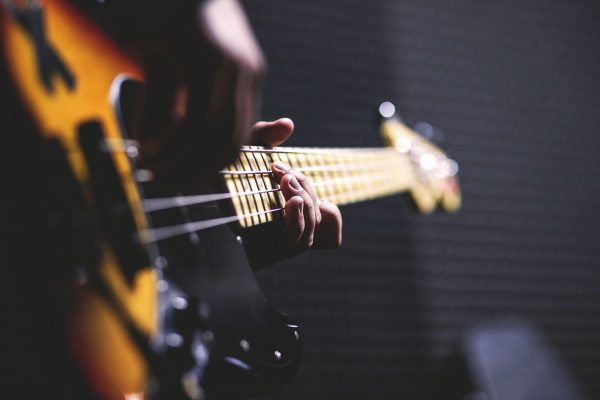 Only something placed in relation to the sum-total of the human being bears significance – for such an act indicates complete commitment: “Till death do us part.”

This may be the most crucial message for Jews today. Despite the pursuits and activities that occupy them, as long as Jews are not inspired to feel a total, personal commitment to authentic Jewishness, the right conditions for continuity and renewal will never be created. 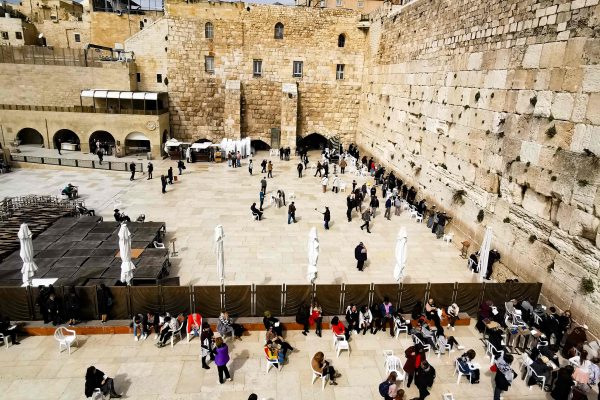 Our Torah is wide enough and deep enough to cater for everyone. The Torah can speak to each and every person; however, sometimes one aspect will speak to a specific individual while not another. In this impromptu dialogue, Rabbi Shlomo Carlebach expresses a number of very significant, critical thoughts about Judaism, God, the Torah, and our own relations with our fellow.