Tanya White responds to Rav Cardozo’s critique of Rav Joseph B. Soloveitchik’s lack of innovation in the Halachic realm. She argues that for many reasons the Rav was halachically strait jacketed. He felt a strong obligation to the tradition of his fathers and perhaps felt it was too early to depart from or radically reinterpret thousands of years of Halachic stringencies and inertia. However, he laid the path for those after him to do the work. His insistence on women’s learning especially of Gemara was an opening of doors for the developments we see today.

If you were Abraham, would you have interceded for Sodom?
Well, let’s start with an easier question. Do you think that he was delighted at the existence of an entire city filled with evil as Sodom was? This man who the midrash describes as cursing the builders of the Tower of Babel for caring more for the loss of bricks than of human laborers? The answer is no, undoubtedly their behaviour nauseated him; yet still he tried to salvage it through the presence of ten righteous inhabitants. 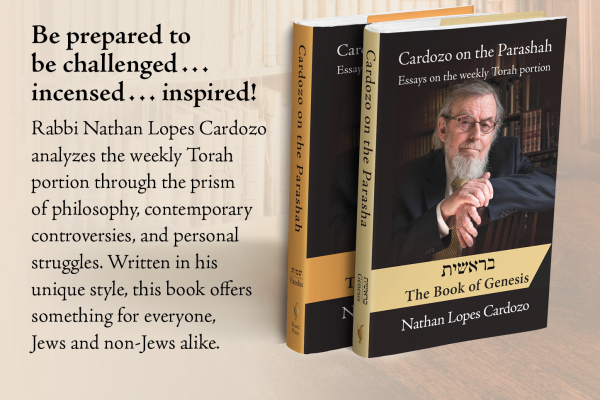 Centuries after Shakespeare said “Something’s rotten in the state of Denmark,” we have hard proof of a big stink in Denmark and nearby Scandinavian countries. Ritual slaughter, performed according to Islamic and Jewish tradition, is considered a humane method of slaughter under the Humane Methods of Livestock Slaughter Act (HMSLA), the US federal law designed to decrease animal suffering. But a growing number of countries, including Poland, Iceland, Norway, Sweden and Switzerland, have restricted ritual slaughter, under the guise of animal welfare.