No one can inherit religion, neither from one’s parents nor from one’s teachers. Only by embarking on a relentless quest for truth can we reap the rewards of personal discovery. 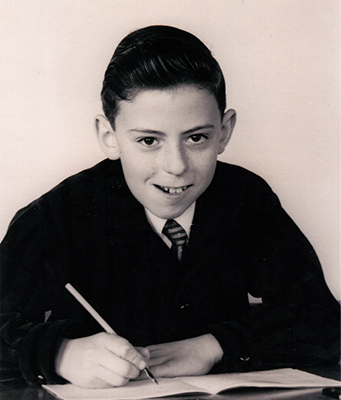 After living in the Orthodox community for some years, I became deeply disturbed by the fact that many Orthodox Jews were not spiritual in the slightest. They were secular Jews who happened to be observant. These were all very nice people, but they were guilty of religious plagiarism. One religious day was identical to the previous day, without any new encounter with the Divine and the Torah. Everything was “under control,” to the point that any novel spiritual and intellectual struggle was completely absent. But most disturbing was my realization that I myself had become guilty of this!

Judaism has taught me that external experiences are of little importance when they remain trivialities. However, when these trivialities can be transformed into ways in which one can meet God, then the finite becomes infinite.

This new extensive autobiography, divided into short chapters, is not a book of memoirs, but a window into my soul. Besides the request to write it, it was also an assignment I had to undertake because an inner voice told me to do so. I could not escape the challenge.