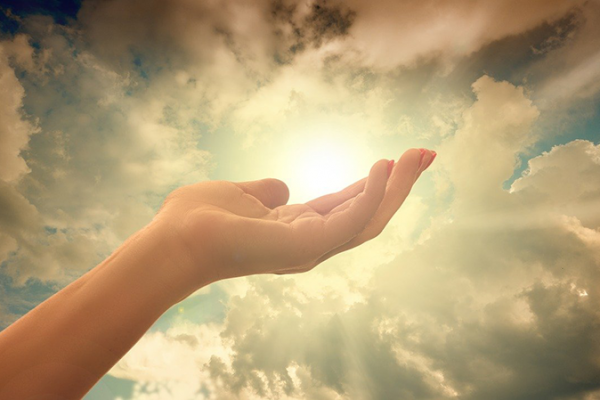 I am often asked whether I actually experience moments of God’s Presence. This is a difficult question to answer, because it relates to things that cannot be verified by conventional means. It touches on something that does not fall within the parameters of any other experience.

My father constantly spoke about the famous, highly controversial philosopher Baruch Spinoza (1632-1677). Spinoza was raised in the Portuguese Spanish Jewish Community whose members had fled from Spain and Portugal to the Netherlands after the Inquisition in 1492, a fate shared by my own family. Spinoza’s attacks against Judaism made me wonder what Judaism was all about and why he so strongly opposed it. Thus, paradoxically, it was Spinoza who set me on the road to Judaism.

Music touches the otherwise untouchable and intangible within us. It soars toward the infinite. When I listen to music, I feel like my feet are lifted off the ground and my soul is extracted from my body and starts to live a life of its own. There is no way to “prove” this feeling of transcendence, just as love cannot be proven. It belongs to an entirely different realm.

My non-Jewish background allows me to understand the non-Jewish mindset and explain Judaism to those for whom it is entirely foreign.