After an adventurous and unattributable career in security and intelligence, Yael Shahar divides her time between researching trends in terrorism and learning Talmud, often with the dubious assistance of a one-eyed cat.
She is an entertaining and sought-after public speaker, and lectures both in Israel and abroad. 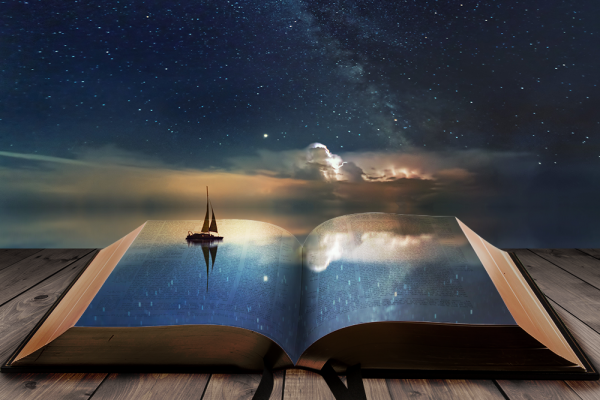 The Talmud manages to do what few legal systems even attempt: it integrates psychological and moral issues seamlessly with normative legal guidelines. But to appreciate the full extent of this integration, it’s important to pay attention to something that is too often left out of today’s Gemara classes: the aggadah.

Dear Friends, Shalom u-vracha. Although we have received several new gifts, for which we are most thankful, our financial situation has still not been resolved. The unfortunate “witch hunt” against some of my ideas seems to continue and has created much financial damage to our programs, projects and writings. As I have stated before, I […]

In the process of adapting from exile to statehood, halachah may need to be uprooted and transplanted, or even cut back to its deepest roots and regrown in a larger pot, where it can flower more freely. This will probably result in the “secularization” of some of our halachot, offset by a cultural “Judification” of our secular society. Can we use the lessons learned during the galut to survive in an increasingly decentralized and globalized world?

In his book, Lonely but not Alone, Rabbi Cardozo speculates that anti-Semitism is rooted in Christianity, but not for the reasons we might have thought: The world hates us not because we supposedly killed Jesus but because we gave them Jesus! On reading this excerpt, a lively discussion ensued. Read on to see excerpts of the conversation, and feel free to join in via the comment section.