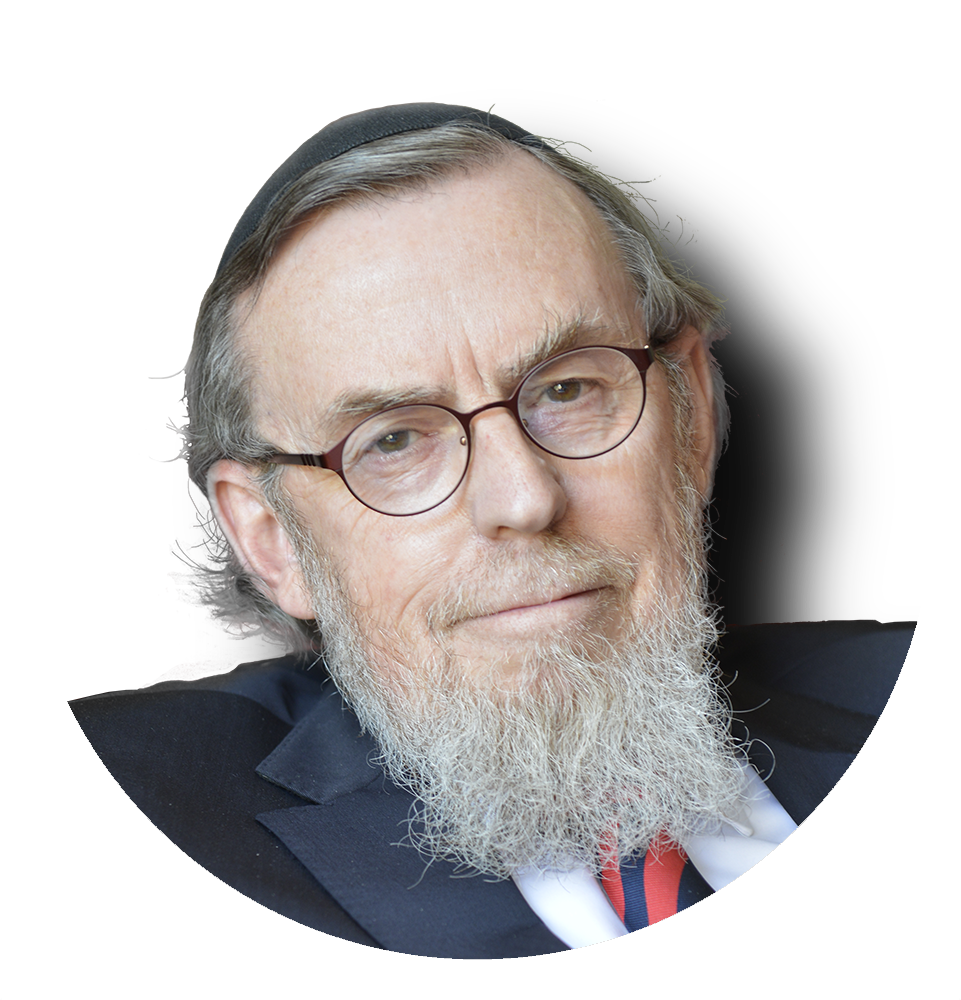 Nathan Lopes Cardozo was born in Holland, and now lives in Israel. A sought-after lecturer on the international stage for both Jewish and non-Jewish audiences, Cardozo is known for his original and often fearlessly controversial insights into Judaism. His ideas are widely debated in social media, blogs, books and other forums.

Born in 1946, Nathan was named after his father’s youngest brother who was killed in the Holocaust. His father was a secular Jew who was proud of his Portuguese Jewish origin. His mother was an orphan who, when her Christian parents died, was raised by his father’s Jewish family, and though not Jewish, she was an integrated part of the community and spoke their language. Later on, she saved her husband and his family during the Holocaust by hiding them in her apartment in the center of Amsterdam while the city was under Nazi occupation. Many times she risked her life by convincing the Nazis that her husband and family were already taken to the concentration camps.

Due to his birth to a non-Jewish mother Cardozo was technically not halakhically Jewish either (natural-born Jewish status is conferred through one’s mother), but at age sixteen he formally converted to Judaism through the Amsterdam Rabbinate.

Rabbi Cardozo is the Founder and Dean of the David Cardozo Academy and the Bet Midrash of Avraham Avinu in Jerusalem. Rabbi Cardozo is the author of 13 books and numerous articles in both English and Hebrew. Rabbi Cardozo heads a Think Tank focused on finding new Halachic and philosophical approaches to religious issues facing the Jewish People and the State of Israel.